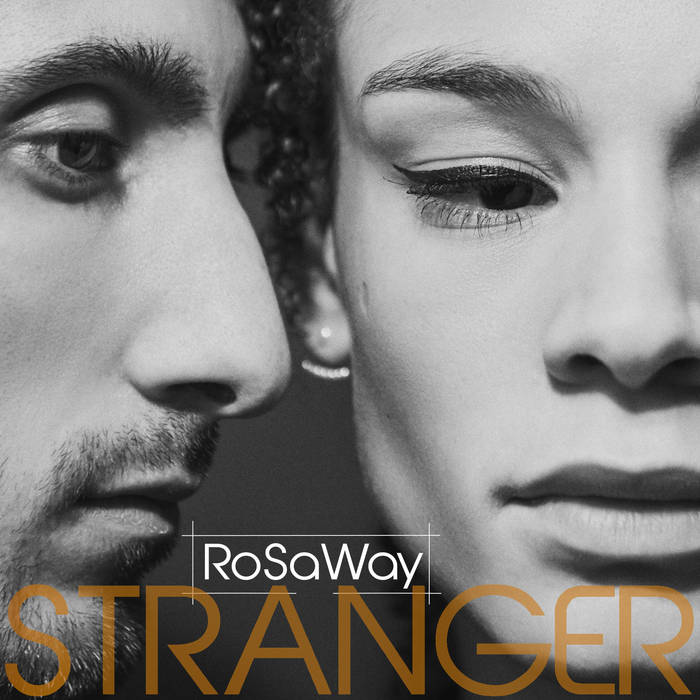 Rachel Ombredane and Stéphane Avellaneda are a flute and drums duo. Yes, that's correct, from the back of the orchestra and the back of the band to the front of the stage. Rachel earned her degree(s) in flute, musicology, and vocals at esteemed Parisian schools, and SteF cut his teeth on the world stage touring with Serbian guitarist Ana Popovic. Both have the skill to play and perform the music of their choosing, and together they are RoSaWay - a sort of pop, sort of electronic, sort of Jazz band with flute, drums, Rachel's otherworldly vocal, and a bit of help from Adam Ahuja on keys.

“RoSaWay intrigues with “Stranger”, a three tune offering which was written and recorded by the couple in Paris, along with some keyboard touches from NYC. The EP is released worldwide on the New York label Infinity Gritty with distribution via Ropeadope Records, and features bonus anthem “Freedom.”

Bandcamp Daily  your guide to the world of Bandcamp

Benji B talks about his new compilation ‘Deviation Classics’